1884: Greenwich in London established as the universal time meridian of longitude

2010: Copiapó mining accident in Chile comes to a happy end as all 33 miners arrive at the surface after surviving a record 69 days underground 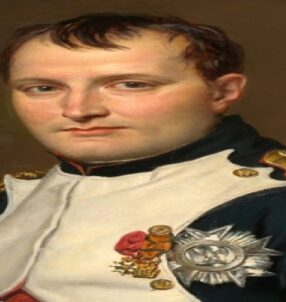