533: Byzantine General Belisarius defeats the Vandals, under King Gelimer, at the Battle of Ticameron

1488: Bartolomeu Dias returns to Portugal after becoming 1st known European to sail round the Cape of Good Hope

1612: German Astronomer Simon Marius is 1st to observe Andromeda galaxy through a telescope

1791: US Bill of Rights ratified when Virginia gives its approval, becomes amendments 1-10 of the US constitution

1840: Napoleon Bonaparte receives a French state funeral in Paris 19 years after his death

1973: American Psychiatric Association declares homosexuality is not a mental illness 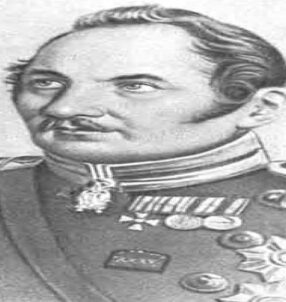