1775 George Washington appointed commander-in-chief of the Continental Army, the day after Congress establishes the force

1991 Climactic eruption of the Mount Pinatubo volcano in the Philippines, the second-largest volcanic eruption on Earth of the 20th century 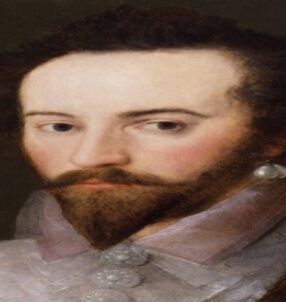