755: An Lushan revolts against Chancellor Yang Guozhong at Fanyang, initiating the An Shi Rebellion during Chinese Tang Dynasty

1598: Seven Year War: Battle of Noryang Point – in the final battle of the war Korean navy decisively defeats the Japanese

1944: Nazi Germany launches a counteroffensive against the Allies in the Ardennes region of Belgium, beginning the ‘Battle of the Bulge’ 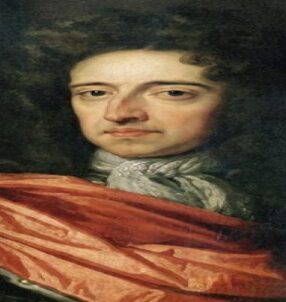