1314 Jacques de Molay, the 23rd and the last Grand Master of the Knights Templar, is burned at the stake by King Philip IV of France

1325 According to legend, Tenochtitlan is founded on this date on an island in what was then Lake Texcoco in the Valley of Mexico

1900 Japan uses its influence over Korea to deny Russia’s efforts to obtain a naval station at Korean Port of Masampo, the lead up to the Russo-Japanese war

1940 Benito Mussolini and Adolf Hitler meet at Brenner Pass where the Italian dictator agrees he will, in due course, join Germany’s impending war effort in the west 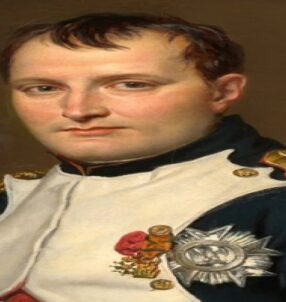