202 BC: Battle of Zama: Hannibal Barca and the Carthaginian army are defeated by Roman legions under Scipio Africanus, ending 2nd Punic War

1781: British forces under General Charles Cornwallis sign terms of surrender to George Washington and Comte de Rochambeau at Yorktown at 2 pm, ending the US Revolutionary War

1926: Russian Politburo throws out Leon Trotsky and his followers

1943: Streptomycin, the first antibiotic remedy for tuberculosis, is isolated by researchers at Rutgers University

2015: US scientists from University of California find evidence life on earth may have begun 4.1 billion years ago, 300 million earlier than previously thought 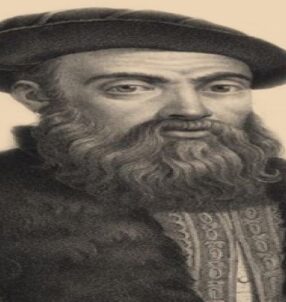