1911: 1st aerial reconnaissance mission is flown by an Italian pilot over Turkish lines during the Italo-Turkish War

1977: Paleontologist Elso Barghoorn announces discovery of a 3.4-billion year old one-celled fossil, one of the earliest life forms on Earth 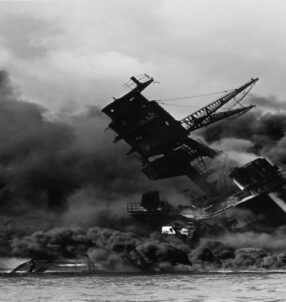