1613: Shakespeare’s Globe Theatre in London, burns down during a performance of “Henry VIII”

1900: The Imperial Chinese Court issues what is essentially a declaration of war against foreigners in China blaming them for hostilities and giving license to the Boxers for even greater ferocity

1966: Vietnam War: US planes bomb the North Vietnamese capital Hanoi and the port city of Haiphong for the first time

1994: US reopens Guantanamo Naval Base to process refugees 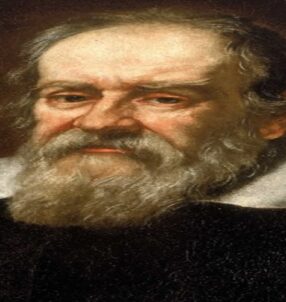