1854: Eureka Stockade: In what is claimed by many to be the birth of Australian democracy, more than 20 goldminers at Ballarat, Victoria, are killed by state troopers in an uprising over mining licences

1984: Bhopal disaster: Union Carbide pesticide plant leak 45 tons of methyl isocyanate and other toxic compounds in Bhopal, India, kills 2,259 (official figure) – other estimates as high as 16,000 (including later deaths) and over half a million injured 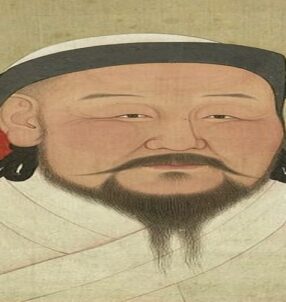