1431: Hundred Years’ War: 19 year old Joan of Arc is burned at the stake by an English-dominated tribunal in Rouen, France

1848: Treaty of Guadalupe Hidalgo between US and Mexico comes into force, giving New Mexico, California and parts of Nevada, Utah, Arizona and Colorado to the US in return for $15 million

1913: Treaty of London signed by the Great Powers, the Ottoman Empire and the victorious Balkan League (Serbia, Greece, Kingdom of Bulgaria, and Montenegro) bringing an end to the First Balkan War 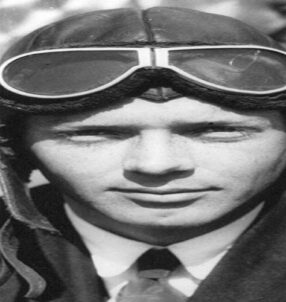