2004: Darfur conflict: The Humanitarian Ceasefire Agreement is signed by the Sudanese government and two rebel groups 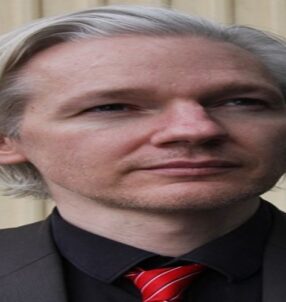