1863: Abraham Lincoln issues his Amnesty Proclamation and plan for Reconstruction of the South

1941: US and Britain declare war on Japan, US enters World War II

1941: US President Franklin D. Roosevelt delivers “Day of Infamy” speech to US Congress a day after the bombing of Pearl Harbor

1966: US and USSR sign treaty to prohibit nuclear weapons in outer space 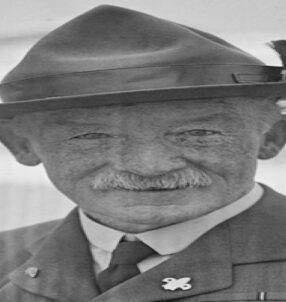