1800: Dr Benjamin Waterhouse gives 1st cowpox vaccination in the US to his son to prevent smallpox

1948: 500th anniversary of the Russian Orthodox Church celebrated in Moscow

1949: South Africa’s Prohibition of Mixed Marriages Act commences, prohibiting marriage or a sexual relationship between White people and people of other races 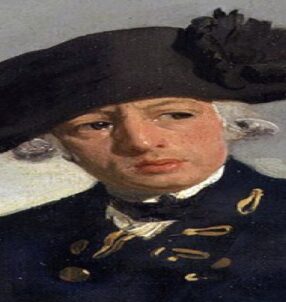