You are here: Home  /  CYPRUS  /  Cruise Ships “Jewel of the Seas” and “Celestyal Olympia” departed on their inaugural sailings from Limassol port
CYPRUS 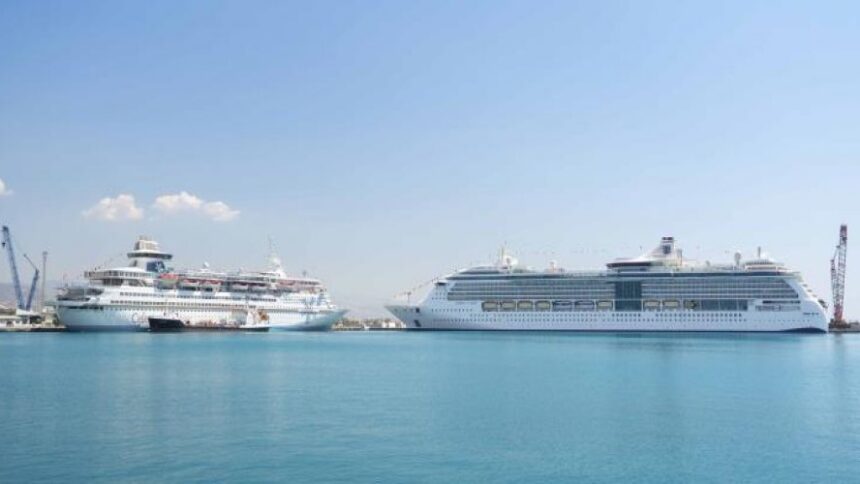 This year’s cruise season has finally kicked off for DP World Limassol, as “Jewel of the Seas” and “Celestyal Olympia” departed on their inaugural sailings from Limassol port on Saturday July 10th.

A press release by DP World says that this is the first time that two cruise lines are calling Limassol their home port, making this a huge milestone for the Company as well as Cyprus.

“Royal Caribbean’s “Jewel of the Seas” will be sailing from Limassol until late October 2021, carrying out seven-night cruises that will be calling at Piraeus, Rhodes, Crete, Mykonos and Santorini, while “Celestyal Olympia” will be operating its new seven-night itinerary until late August 2021, calling at Thessaloniki, Mykonos, Santorini, Ag. Nikolaos (Crete) and Rhodes“, the press release says.

Adhering to all the local and international cruise protocols, DP World Limassol safely welcomed the crew and passengers that boarded the vessels, ensuring that the personal protective measures and social distancing measures were strictly followed, at all times.

In statements, Nawaf Abdulla, CEO of DP World Limassol, pointed out that the decision of Royal Caribbean and Celestyal Cruises to choose the port of Limassol as their base this year, is a testament to the Company’s and relevant Ministries efforts to improve its competitiveness and turn it into a major home port in the Eastern Mediterranean.

“As operators of the Limassol Cruise Terminal, we are aware of our key role in the recovery of the country’s tourism sector. The sustainable development of the cruise industry and especially of homeporting, provides a significant transformative opportunity for Cyprus tourism and can bring multiple economic benefits to the country”, said Abdulla, while underscoring the importance of synergies in the way forward.

“Jewel of the Seas”, one of Royal Caribbean’s largest cruise ships and “Celestyal Olympia” can carry around 2,500 and 1,600 passengers respectively. Although they will be operating at reduced capacity due to Covid-19 restrictions, they will still be able to carry a solid number of passengers, to the benefit of the local economy.

“We are proud to have gained the trust of two leading cruise operators and hope that this is a sign that the cruise industry is bouncing back up. These concurrent departures mark the solid restart of the cruise sector in Limassol, and we are certain that DP World Limassol’s Cruise Terminal will be able to take on the challenge of increased health measures, while maintaining a high quality of services,”Abdulla concluded. 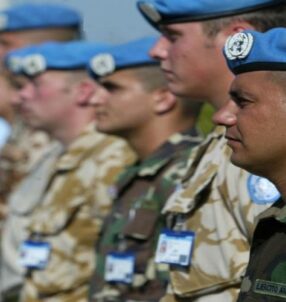