David De Gea is set to stay at Manchester United this summer as he wants to fight to remain the club’s first choice goalkeeper next term.

The Spaniard was Ole Gunnar Solskjaer’s no.1 for large chunks of last season, though Dean Henderson was first choice for a period towards the end of the campaign after De Gea attended the birth of his first child in Spain.

De Gea was given the nod to play in the Europa League final defeat to Villarreal but his season ended horribly as he failed to save a single penalty and missed the crucial spot kick in sudden death to ensure the Spaniards lifted the trophy.

United signed Tom Heaton last week as back-up, suggesting that one of Henderson or De Gea will leave the club this summer.

However, De Gea is in no mood to miss out and ESPN report that he wants to stay at the club to fight for his spot.

De Gea has three years to run on his deal at Old Trafford and the Spaniard is United’s top earner on £375,000-a-week.

That makes shifting the Spaniard difficult as few clubs in the world would be able to afford De Gea’s wages, nevermind think it was value for money.

Henderson was forced to pull out of England’s Euro2020 squad with a hip injury but he’s on course to be fit for pre-season.

Henderson is unwilling to spend another season as back-up and he’s attracted attention from across the Premier League, with Arsenal and Tottenham reportedly interested in his services. 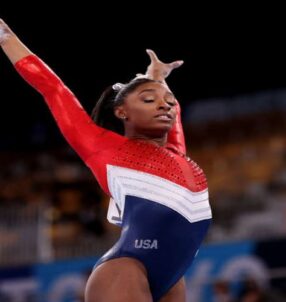