Water UK, the industry group that represents the nation’s water suppliers set out the key warning in a report that is due to be published later this week. It will call on the Government to set up a national rivers plan and enact a rivers act. The report, named ’21st Century Rivers: Ten Actions for Change,’ claims that despite billions of pounds being spent on improving water quality over the last 30 years, a mere 14 percent of British rivers were viewed to be in good condition.

And progress in this area is said to be slow, as this figure has not changed since 2009.

But UK targets are still ambitious, with the Government aiming to get three-quarters of all rivers to this standard by 2027.

Christine McGourty, chief executive of Water UK said that a radical transformation in dealing with rivers is needed to make achieving this target possible.

She said: “Rivers have been in a state of crisis for much of the last hundred years, and though there’s been huge progress in the last few decades, there’s much more to do.

“So we’re asking the Government to bring forward legislation in a new rivers act that will provide greater protection for them in law.”

There has been a 70 percent increase in household water use in England since 1985 due to an increasing number of homes getting fitted with showers, dishwashers and washing machines.

This has meant water abstraction rates have soared nationwide, resulting in the drying out of both rivers and streams.

Pesticide, nutrient and waste run-offs from farms are also proving to be a problem as this causes algae to spread down rivers while sewage spills into the rivers too.

Making matters worse is rising global temperatures that have caused more and more heatwaves, which has accelerated the river crisis. 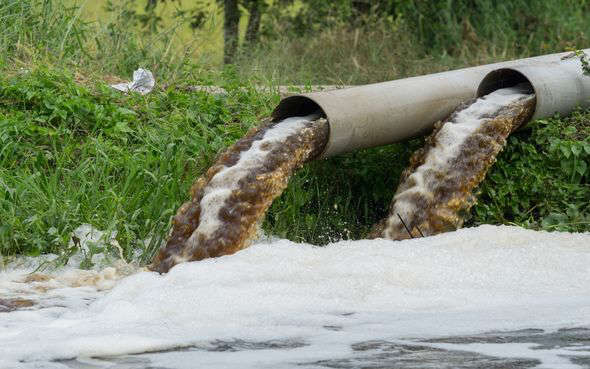 The River Chess at Chesham in Buckinghamshire is a chalk stream, which is one of the earth’s rarest habitats, 85% of which exist in England.

Once home to an array of special creatures, from otters to kingfishers, sadly the Chess began to dry out in the 1990s.

It would sometimes be dried out several years in a row, as abstraction rates skyrocketed and heatwaves struck.

Water companies say they have invested more than £30billion on environmental improvements that have reduced pollution and helped these habitats to recover.

Affinity Water used to take 6m litres of water a day from the River Chess, but it recently halted this abstraction with the specific aim of restoring the Chess to the stunning natural spectacle that it used to be.

But while Water UK said moves like these are a step in the right direction, they warned in the report that” the truth, though, is that this is not enough.”

A key obstacle to tackling the crisis is the Water Industry Act of 1991, which water companies operate under.

Water UK have slammed the regulations, claiming that provisions for dealing with environmental problems such as the discharge of sewage are outdated and need replacing.

The report says: “They focus on protecting public health rather than the environment. 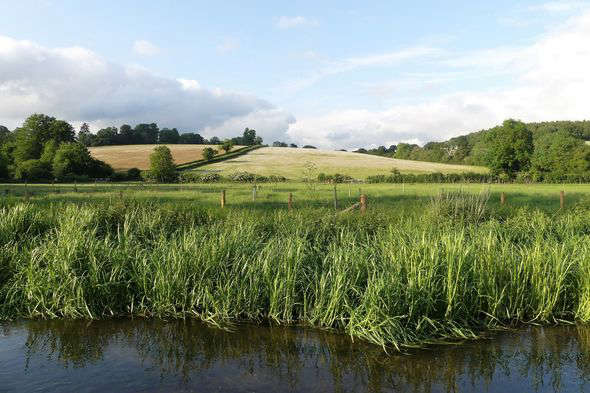 Water UK have suggested a Rivers Act be introduced in order to save Britain’s waterways.

It involves a series of measures, including Setting minimum standards to limit water use by washing machines and dishwashers and toughening regulations over the use of chemicals such as pesticides, which are often chosen without assessing their impact on marine life.

Also put forward is the suggestion to halt bodies like highway agencies from discharging untreated waste into rivers.

The report also warns that up to 41 percent of wildlife is in decline, with 15 percent at risk of extinction.

It said: “The water environment is central to much of that biodiversity but most funding is heavily focused on water quality rather than habitat protection and restoration.”

Water UK urged that measures are needed to encourage water companies, landowners and local communities to work together to address these problems.

They said: “The risk is that billions of pounds of investment is otherwise narrowly targeted at removing nutrients from the ends of pipes, while causing other kinds of environmental harm and ignoring goals like habitat and species restoration.”