Lionel Messi came off the bench to make his Paris Saint-Germain debut as Kylian Mbappe’s double secured a 2-0 win over Reims.

Messi, wearing 30, his first shirt number at Barcelona, replaced his old friend Neymar on 66 minutes after Mbappe’s second goal had put the game beyond the hosts.

After years of glory for Messi at the 99,000-capacity Nou Camp, it was the 20,000-seater Stade Auguste Delaune in which the record six-time Ballon d’Or winner and four-time Champions League victor found himself starting the new chapter in his career.

The Argentine was greeted to huge cheers from the away end. While he appeared to be formally stationed on the right of a front three comprised of himself, Mbappe and Angel Di Maria, he was soon drifting centrally in search for possession. It was a performance of a few neat touches but no real chances.

The closest he came was when he was found by Mbappe inside the box in injury time only for the Reims defence to crowd him out. 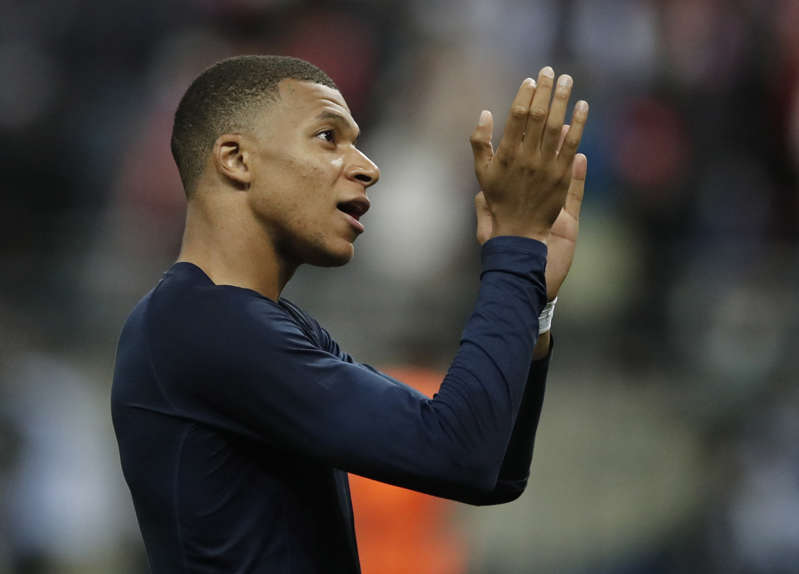 An Mbappe assist for a Messi debut goal would have been high on the wishlist of PSG’s owners. With days left of the transfer window and Real Madrid knocking on the door it could yet be the only time the two superstars are seen together on the same side.

All the talk in the build-up had been Messi’s presence in the squad. PSG boss Mauricio Pochettino told French television that the new signing “may have a few minutes” of play after he was named as a substitute but it was Mbappe who had an immediate impact.

The French World Cup winner needed just 16 minutes to break the deadlock, heading home a Di Maria cross from the right. It was Mbappe’s 134th goal in 175 games for PSG and he made it 135 after the break by converting Achraf Hakimi’s 63rd-minute cross.

Three minutes later Messi, who signed a two-year deal with the Paris club on August 10 after ending a 21-year spell at Barcelona, entered the pitch as a PSG player. It is a sight few thought they would ever see.