You are here: Home  /  SPORTS  /  Mauricio Pochettino set to leave Paris Saint-Germain after crunch talks with board
SPORTS Mauricio Pochettino has agreed to part ways with Paris Saint-Germain after crunch talks between the Argentine and the club’s board last week.

The former Tottenham boss has spent 18 months in the French capital but things haven’t gone to plan at the Parc des Princes, with Pochettino failing to compete for the Champions League and missing out on the league title in 2021 to Lille.

A quarter-final exit to Real Madrid last season was the nail in the coffin for Pochettino, with PSG throwing away a two-goal aggregate lead to go out against the eventual winners.

Pochettino’s contract was set to expire in 2023 but the Athletic say terms have been agreed between the Argentine and the board for him to step down. 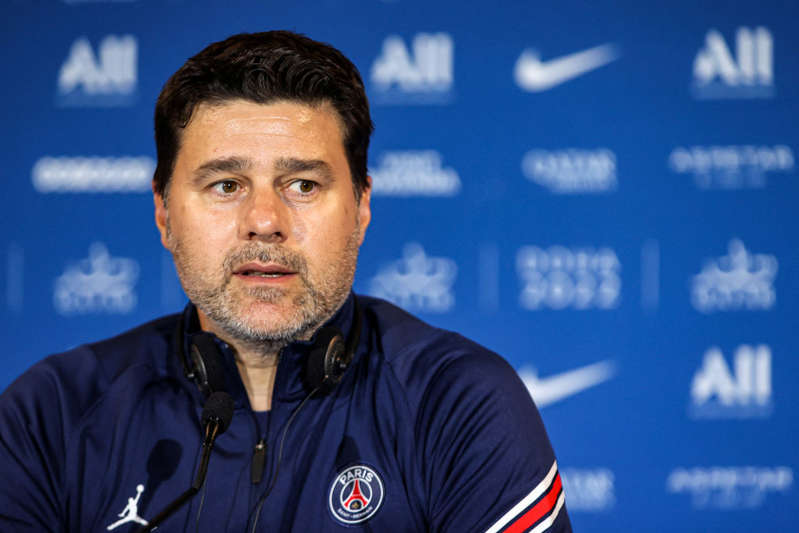 The former Southampton boss rejected interest from Real Madrid and Tottenham last summer to leave PSG, while he held an interview with Manchester United before the club opted for Erik ten Hag.

Zinedine Zidane is now set to take charge in the French capital, with the former Real Madrid seen as a key part of maintaining Kylian Mbappe’s hapiness at the club.