You are here: Home  /  SPORTS  /  Mourinho offers hint at next club with carefully-worded statement on future
SPORTS Former Tottenham boss Jose Mourinho says that he is in no rush to return to football management after his recent sacking.

The Portuguese got the boot from the north London club in April after a spell of poor form. Spurs had slid down the Premier League table since December ahead of a shock Europa League exit. As such, Ryan Mason has taken the reins until the end of the season while the search for a new manager goes on.

Mourinho’s recent dismissal made it his third Premier League sacking in six years.

As such, he has taken lessons from his recent exploits and plans to wait for the right opportunity to come up. However, he wants his next destination to offer him more than just a job in the dugout.

“I have no plans,” the 58-year-old told the Times Magazine.

“I am going on with my normal life. I feel fresh, I feel calm, I am on holiday.

“I have more time to be doing my homework and analysis. I’ll wait to be back in football.

In the meantime, Mourinho has signed up to become a pundit at the delayed European Championships this summer.

Nevertheless, he will no doubt be watching on to see who Spurs appoint as his successor.

However, that search is not going as well as perhaps planned so far for chairman Daniel Levy. 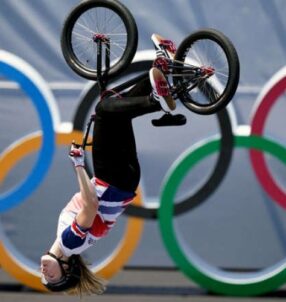