You are here: Home  /  HEALTH  /  Pancyprian Organization of Relatives of Fallen Resistance Fighters on the anniversary of the 15th July 1974 coup d’état in Cyprus
HEALTH Pancyprian Organization of Relatives of Fallen Resistance Fighters on the anniversary of the 15th July 1974 coup d’état
Forty-seven years since the day when the Junta of Athens and its collaborators here in Cyprus, EOKA B, overthrew the constitutional order and the elected President, Archbishop Makarios, violating legality, we remember and honor those who resisted defending democracy and the Republic.
The Pancyprian Organization of Relatives of Fallen Resistance Fighters pays tribute to the heroic Resistance and stresses the need to keep the memory alive and calls on every Cypriot to do the same. We do not forget the perpetrators of the tragedy of our country, EOKA B, with the cold-blooded executions of democratic citizens, the assassination attempts against the President, Archbishop Makarios, the destabilization of democratic legitimacy and principles.
Forty-seven years onwards and the wounds are still open and bleeding, while the attempt to falsify history and rape memory is, unfortunately, ongoing.
The Pancyprian Organization of Relatives of Fallen Resistance Fighters considers the coup as the worst act of high treason committed in our modern history. Presidents change only through elections, never by bullets! For eight days Cyprus experienced tragic moments that were to become even more tragic with the Turkish invasion that followed five days later, the consequences of which we are still today suffering from.
The Pancyprian Organization of Relatives of Fallen Resistance Fighters calls on everyone to keep in our memory the sacrifices of the people who defended democracy and gave their lives to prevent the plans to dissolve legality and the constitutional order.
On 15th July 2021, the official annual memorial of the fallen resistance fighters, defenders of the Republic of Cyprus and victims of the murderous bullets of the coup plotters, EOKA B and the Athens Junta will be held at the Holy Church of Saints Constantine and Helen. Relatives and those who honor their memory are invited to attend. 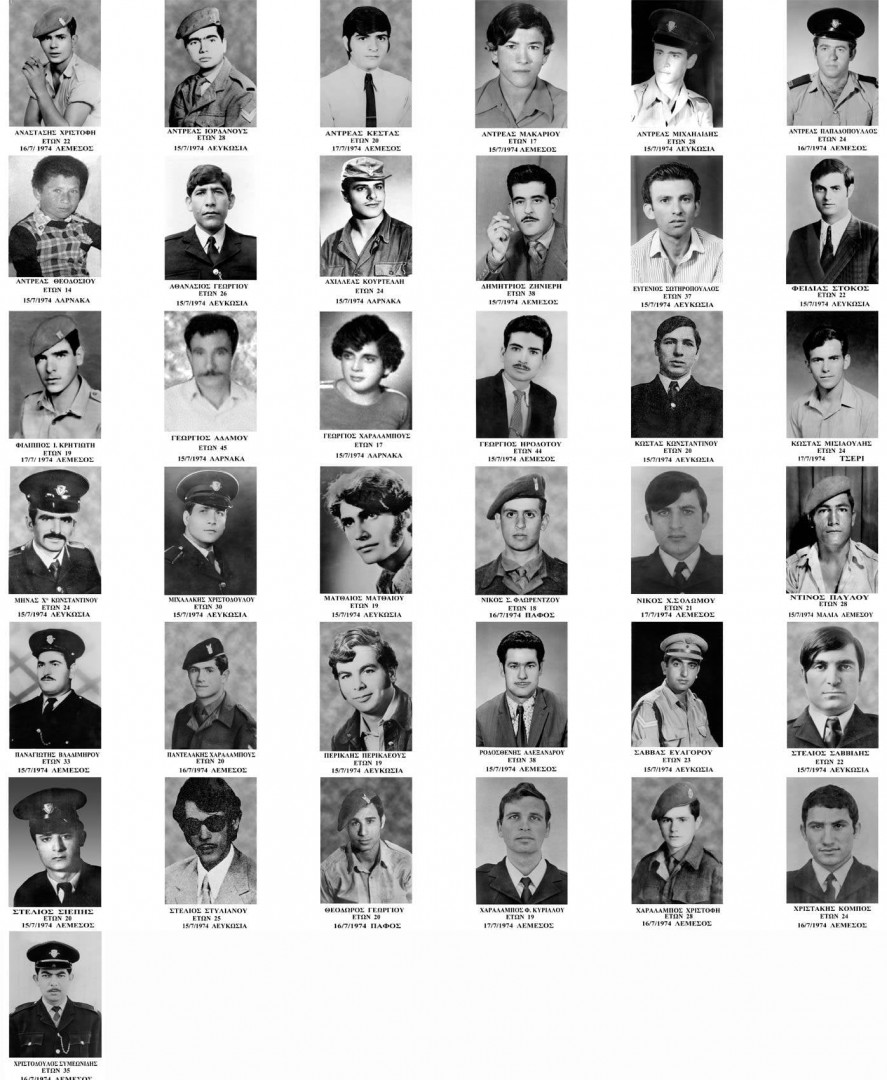 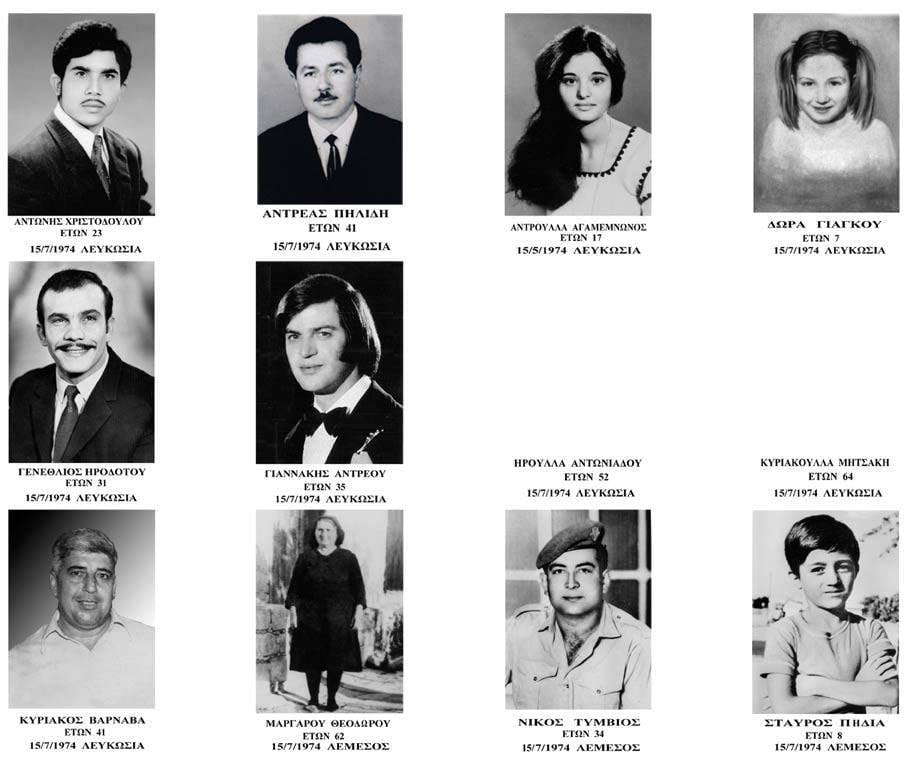 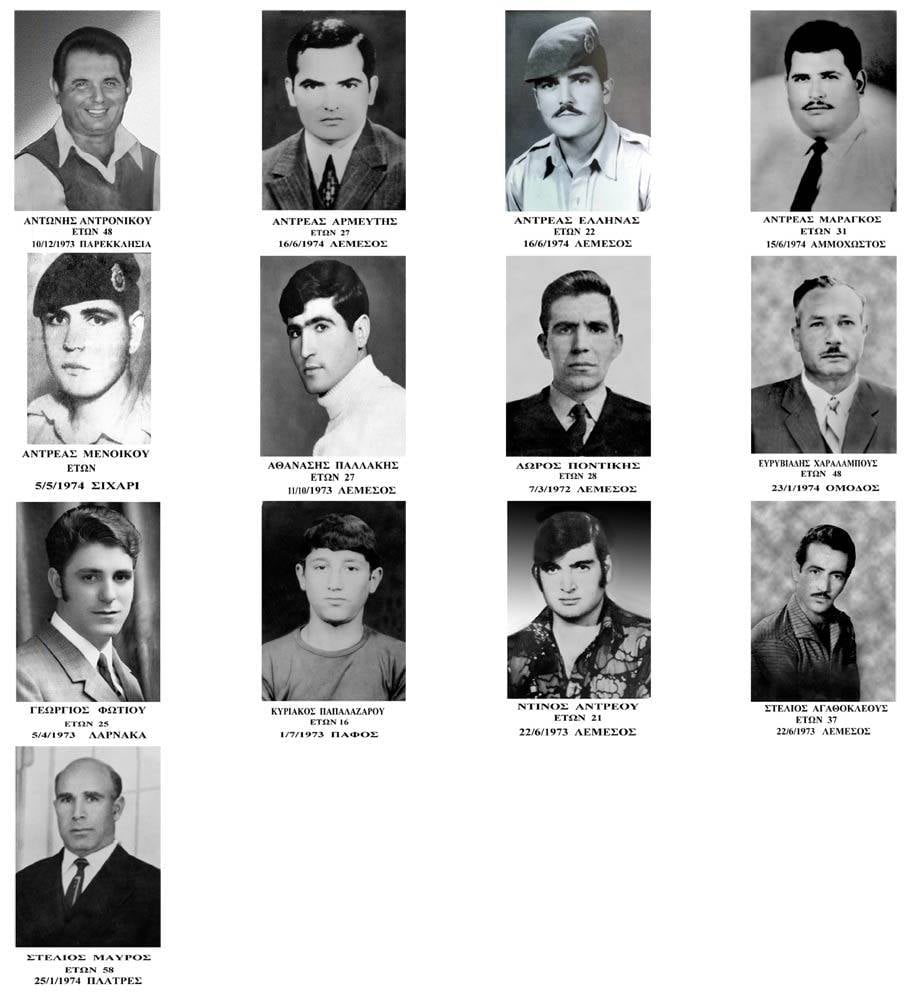 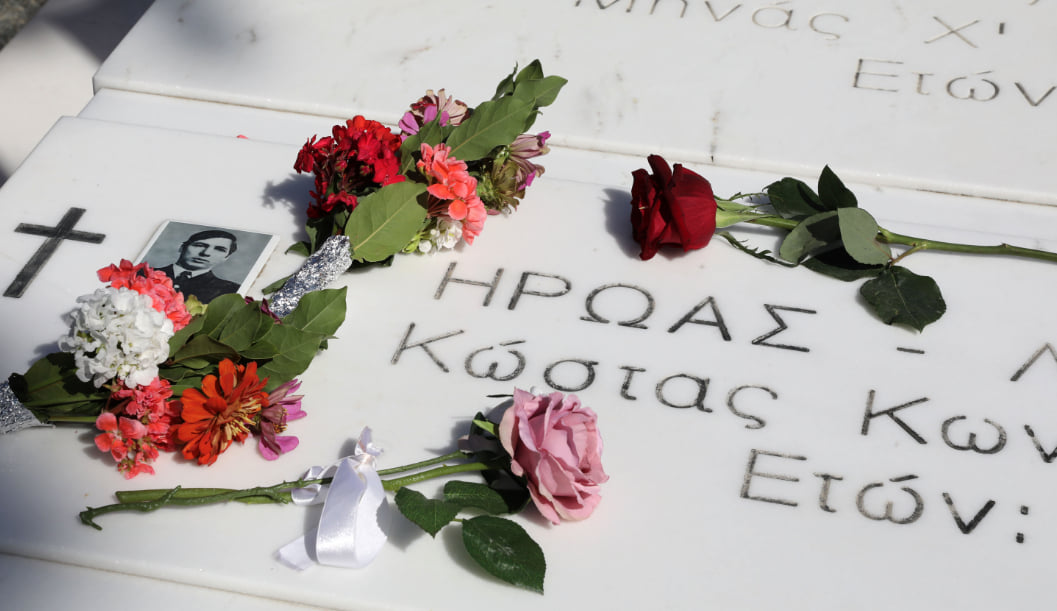