You are here: Home  /  AUTO MOTO  /  Petrol shortage UK: Is there a problem with diesel?
AUTO MOTO Petrol shortage UK: Is there a problem with diesel?

Petrol stations have been hit by panic buyers and fuel rationing amid concerns over supply. Queues were spotted at petrol stations across the UK, while companies warned customers not to panic buy, with some limiting the amount customers could purchase and others closing forecourts.

The supply issue comes from a lack of HGV drivers, with some Shell stations reporting they had run out of fuel.

Top companies Esso, BP and Tesco petrol have all been affected by challenges getting petrol deliveries.

Addressing the shortages BP said around 20 of its 1,200 petrol forecourts had to close due to a lack of available fuel. 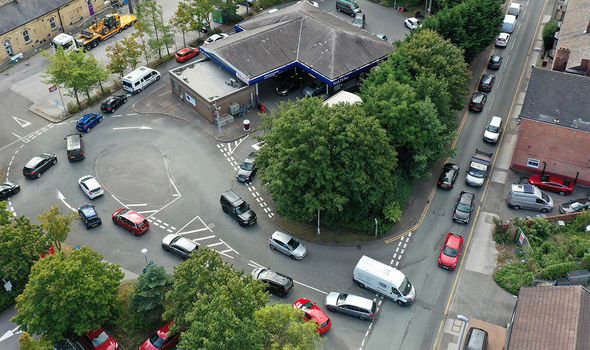 BP said between 50 and 100 sites were affected by the loss of at least one grade of fuel.

While Esso owner ExxonMobil said a “small number” of Tesco refilling stations have also been impacted.

The EG Group, which has 341 petrol stations in the UK, said it was imposing a £30 limit on customers “due to the current unprecedented customer demand for fuel”.

And a spokesperson for Shell said: “We are seeing an increased demand today for fuel at some of our stations, which may in some instances result in larger queues.

“We are adapting our delivery schedules to ensure sufficient supplies for our customers.” 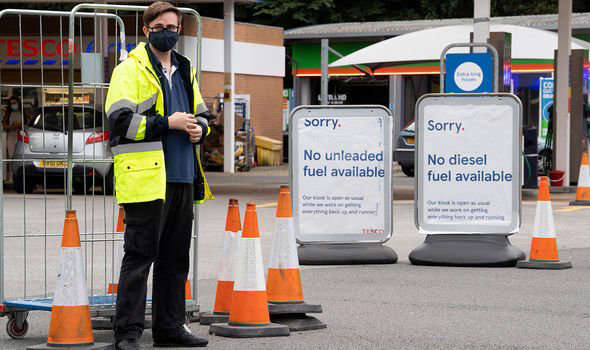 Is there a problem with diesel?

Both petrol and diesel have been affected by the recent disruption.

BP said in a statement: “We are experiencing some fuel supply issues at some of our retail sites in the UK and unfortunately have therefore seen some sites temporarily close due to a lack of both unleaded and diesel grades.

“These have been caused by some delays in the supply chain which has been impacted by the industry-wide driver shortages across the UK and there are many actions being taken to address the issue.”

The Government has tried to assuage fears of shortages, with Downing Street saying the UK has “ample fuel stocks in this country and the public should be reassured there are no shortages”.

The British Retail Consortium said disruption to festive preparations will be “inevitable” if progress is not made.

However, Government sources told The Independent there may not be enough time to stop the disruption before the Christmas holiday.

A Downing Street spokesman said on Friday night: “We have ample fuel stocks in this country and the public should be reassured there are no shortages. 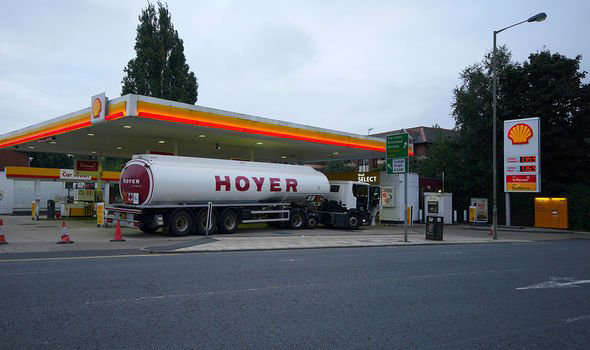 “But like countries around the world, we are suffering from a temporary Covid-related shortage of drivers needed to move supplies around the country.

“We’re looking at temporary measures to avoid any immediate problems, but any measures we introduce will be very strictly time-limited.

“We are moving to a high-wage, high-skilled economy and businesses will need to adapt with more investment in recruitment and training to provide long-term resilience.”

Ministers met on Friday for urgent talks about how to resolve a driver deficit which had been estimated to be more than 100,000 drivers.

Labour’s deputy leader Angela Rayner has criticised the government for the “crisis now on our forecourts”.

She told Sky News: “People have started to panic buy fuel and I would urge people not to do that because that will only make the situation worse.

“But this is of the government’s own doing and their failures.”

Transport Secretary Grant Shapps told Sky News: “We’ll move heaven and earth to do whatever we can to make sure that shortages are alleviated with HGV drivers.”