A selection of Picasso paintings have fetched more than $100m (£726m) at an auction in Las Vegas.

Eleven works by the Spanish artist, and a selection of other pieces, were sold at the Sotheby’s event at the Bellagio hotel on Saturday.

It came two days before Picasso’s 140th birthday, which is on 25 October.

Five of the paintings had hung on the walls of the hotel’s swish restaurant, which is named Picasso, and the highest price was fetched by the 1938 work “Femme au beret rouge-orange”.

None of the buyers have been identified.

The auction was part of an attempt by MGM Resorts, the casino and hotel group, to diversify its already vast art collection encompassing some 200 artists.

Among the around 900 works it has are more modern pieces by Bob Dylan and David Hockney. 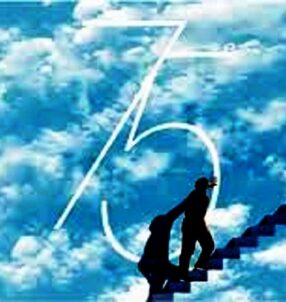