The Queen is a supporter of the Black Lives Matter movement, her most senior representative in London has suggested, as he said the Royal family “cares passionately” about binding British society as one.

Sir Kenneth Olisa, the Queen’s first black Lord-Lieutenant of Greater London, said the answer to the question of whether the Palace supported the movement was “easily yes”.

In a segment about race on Channel 4 News, Sir Kenneth said that he had discussed the “hot conversation topic” with the Royal household as they tackled the question of how to remove barriers in society.

He also shared details of the debate over whether the Queen should visit Grenfell Tower in 2017 amid fears she might not be warmly received.

“I remember thinking as it all happened, it was quite scary. We didn’t know whether she would be booed or have things thrown at her, etc,” he said. “And when she got out of the car, all these people applauded.”

Sir Kenneth will make his comments on a special edition of Channel 4 News on Friday at 7pm, featuring an all-black presenting and reporting team, as part of a day of programmes by the broadcaster called Black to Front.

During a discussion of the Black Lives Matter movement, Sir Kenneth said: “I have discussed with the Royal household this whole issue of race, particularly in the last 12 months since the George Floyd incident.

“It’s a hot conversation topic. The question is what more can we do to bind society to remove these barriers. They [the Royal family] care passionately about making this one nation bound by the same values.” 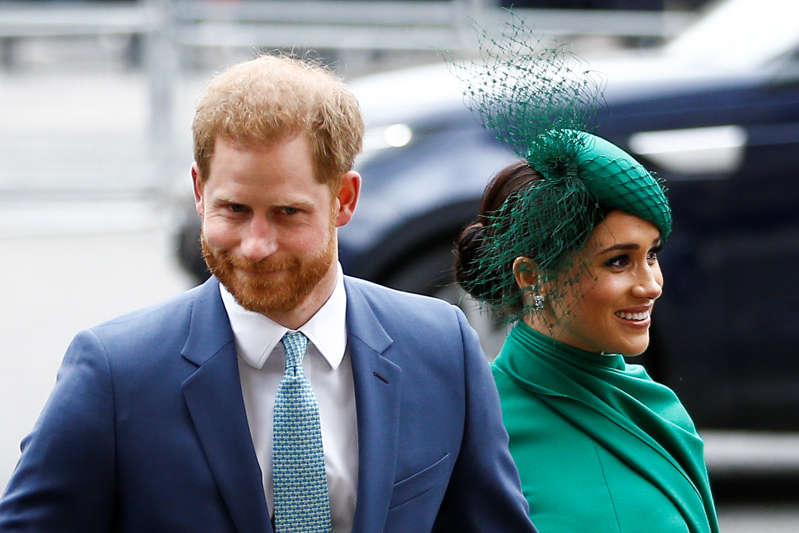 The discussion follows accusations of racism at the palace, with the Duke and Duchess of Sussex telling Oprah Winfrey, the US chat show host, about questions raised by a member of the Royal family about their son’s appearance.

Then, the Duchess claimed there had been “several conversations” with Prince Harry about Archie’s skin tone and “what that would mean or look like”.

“Those were conversations the family had with him,” she added.

Asked to name the so-called “royal racist”, the Duchess said: “I think that would be very damaging to them.”

The Queen reacted to the interview by insisting that the couple’s allegations would be “taken very seriously”. 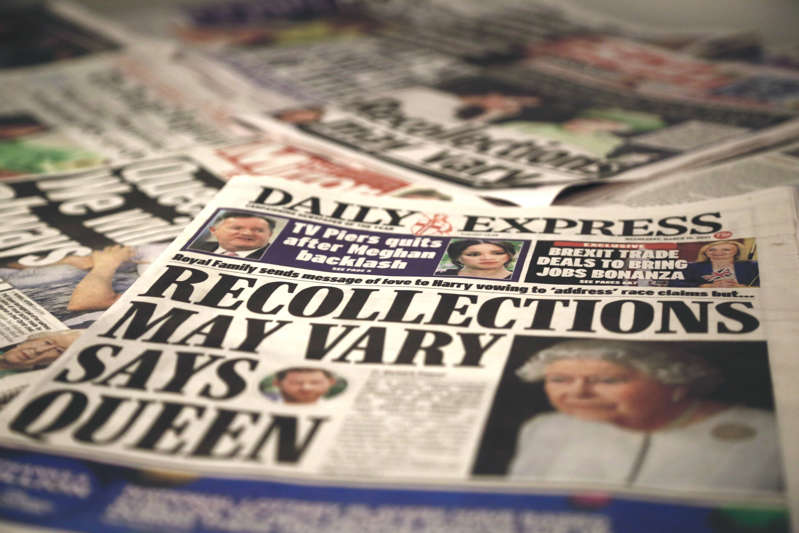 © Getty File: An arrangement of UK daily newspapers shows front page headlines reporting Queen Elizabeth’s respond over the interview given by the Duchess of Sussex, Meghan Markle and her husband Britain’s Prince Harry, Duke of Sussex, to media mogul Oprah Winfrey about their experiences with Buckingham Palace, in London, United Kingdom on March 10, 2021. (Photo by Hasan Esen/Anadolu Agency via Getty Images)

“The issues raised, particularly that of race, are concerning,” she said in a statement. “Whilst some recollections may vary, they are taken very seriously and will be addressed by the family privately.”

According to an unofficial biography of the couple, the Sussexes were left dismayed that “full ownership” of the race allegations was not taken, with a source noting: “Months later and little accountability has been taken.”

The claims made in the interview led to the Duke of Cambridge being asked publicly about the Royal family and race. He replied that they were “very much not a racist family”. 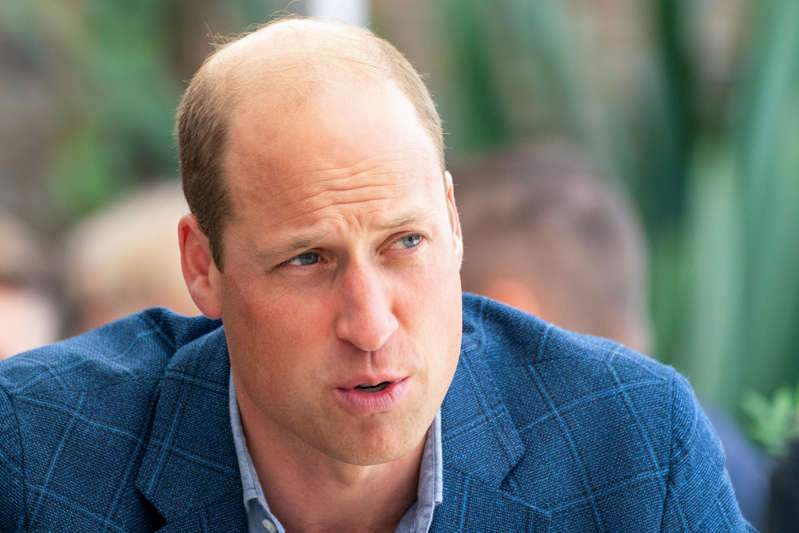 In March, in response to accusations of racism in the Royal household, Sir Kenneth wrote in a newspaper: “I have had the privilege of meeting all of the members of the Royal family on many occasions — and I can confirm that they are charming and inclusive.

“That is not just my perception. It is one shared by the many thousands of people whom I have seen react to the special ‘pixie dust’ which a royal visitor sprinkles over those they meet.”

The interview will be broadcast on Channel 4 News on Friday, September 10 at 7pm