2000: US Supreme Court releases its decision in Bush v. Gore, settling the recount dispute in Florida’s 2000 presidential election in George W. Bush’s favor and thus handing him the presidency

2015: COP21 climate change summit in Paris reaches a deal between 195 countries to limit the rise in the global average temperature to less than 2°C above pre-industrial levels 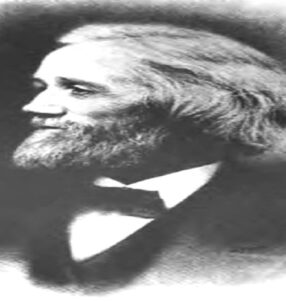