1453: Turkish forces under Sultan Mehmed II begin the siege of Constantinople (İstanbul), which falls May 29

1801: Napoleonic Wars: The British led by Horatio Nelson destroy the Danish fleet in the naval Battle of Copenhagen

2020: Record 6.6 million Americans filed claims for unemployment in last week according to the US Department of Labor, 10 million over 2 weeks 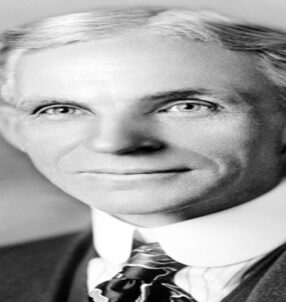