1792: French Revolution: The National Convention passes a proclamation announcing the formal abolition of the French monarchy

1922: US President Warren G. Harding signs a joint resolution of approval to establish a Jewish homeland in Palestine 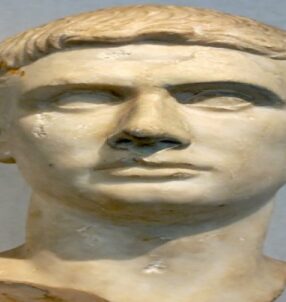