1237: Treaty of York signed between kings Henry III of England and Alexander II of Scotland which establishes a boundary between the two countries (mostly unchanged in modern times)

1789: US Congress proposes the Bill of Rights

1906: Leonardo Torres Quevedo successfully demonstrates the Telekino at Bilbao before a great crowd, guiding a boat from the shore, considered the birth of the remote control

1981: Sandra Day O’Connor sworn in as the 1st female US Supreme Court Justice 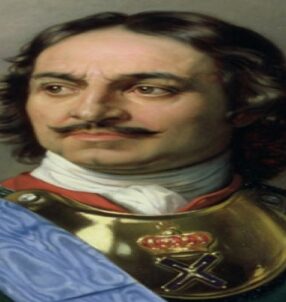