845: Paris is sacked by Viking raiders, probably under Ragnar Lodbrok, who collects a huge ransom in exchange for leaving

1549: The city of Salvador da Bahia, the first capital of Brazil, is founded

1912: Captain Robert Scott, storm-bound in a tent near South Pole, makes last entry in his diary “the end cannot be far”

1961: After a 4½ year trial Nelson Mandela is acquitted of treason in Pretoria 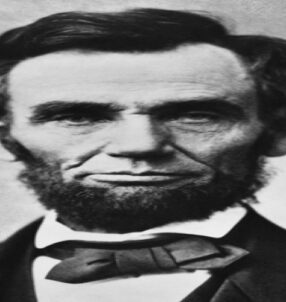