1380: Battle on Kulikovo: Moscow’s great monarch Dimitri defeats the Mongols beginning the decline of the Tatars

1504: Michelangelo’s Statue of David is unveiled in Florence

1565: 1st permanent European settlement in the US founded at St. Augustine, Florida

1941: WWII: Siege of Leningrad by German, Finnish, and eventually Spanish troops begins; battle lasted over 28 months, as Russia repels the invasion; well over a million lives

1970: Black September hijackings begin, three airliners hijacked and blown up by Popular Front for the Liberation of Palestine 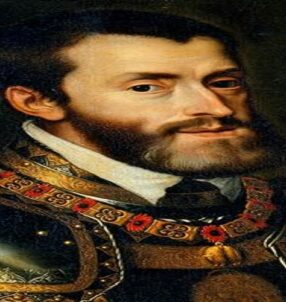