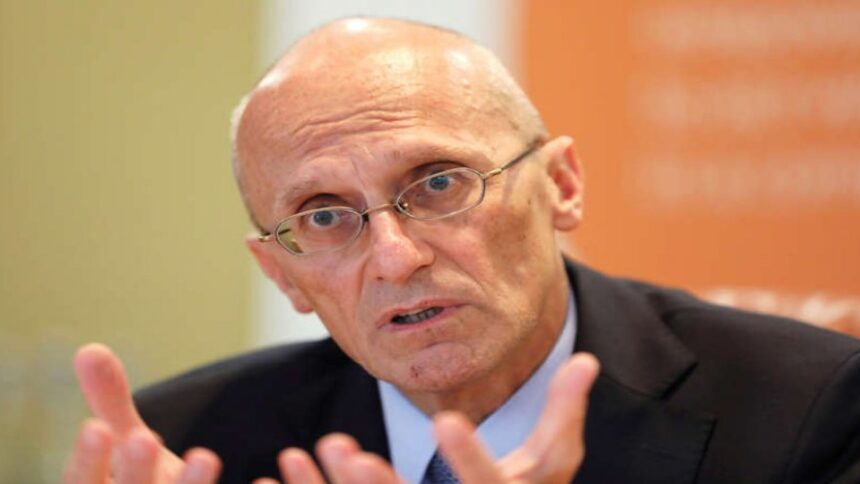 FRANKFURT (Reuters) – Euro zone banks expect a further drop in the amount of soured loans on their books, a projection that may be overly optimistic given that some firms still suffer from the impact of the pandemic, European Central Bank supervisor Andrea Enria said on Tuesday.

“All banks basically expect a continued decrease in gross NPLs (non-performing loans) until at least the end of 2022 and we are of course concerned that the expectation may be a bit optimistic,” Enria told a Finnish supervisory conference.

“We always recommend that banks be careful and not jump the gun in term of releasing provisions and create profitability now that they could regret later,” he added.