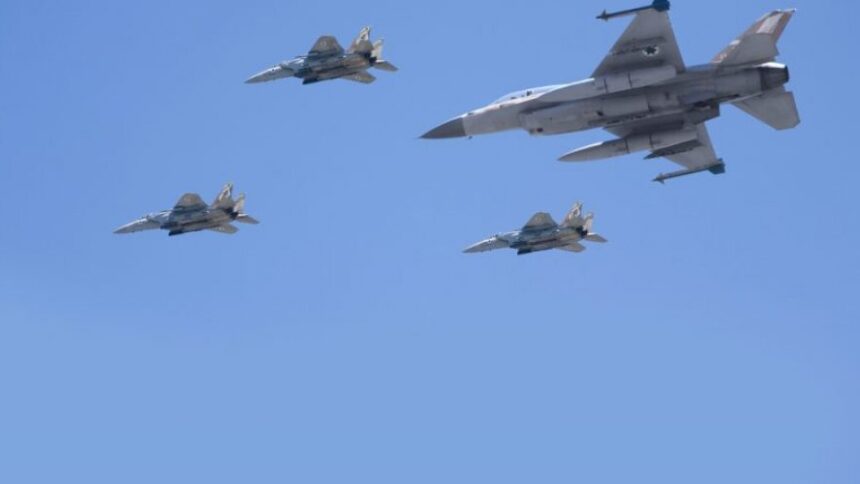 Greece and Israel signed a $1.65 billion defence agreement in which Israel’s Elbit Systems Ltd. will operate a training centre for the Greek air force in a bid to tighten bilateral political and economic relations and includes the supply of 10 new M-346 training aircrafts produced by Italian company Leonardo, as well as the maintenance of the Greek air force’s training fleet for a period of 22 years.

The training centre will operate based on Israel’s flight academy, while Elbit will upgrade and operate the Greek T-6 aircraft.

According to analysts, the defence agreement was signed with an eye on Turkey as both countries are wary about Ankara’s intentions in the Eastern Mediterranean. Turkey is already drilling for oil and gas off the Cypriot exclusive economic zone (EEZ) while diplomatic relations with Israel are at rock bottom and provocative actions against Greece continue despite the new round of exploratory talks.

“I am certain this will upgrade the capabilities and strengthen the economies of Israel and Greece and thus the partnership between our two countries will deepen on the defence, economic and political levels,” said Israeli Defence Minister Benny Gantz.

“We are honoured to have been awarded this contract to provide such an important capability to the Hellenic Air Force. This contract award attests to the leading position we hold in the area of pilot training solutions, providing tested know-how and proven technologies that improve operational readiness while reducing costs,” Elbit Systems’ president and CEO, Bezhalel (Butzi) Machlis, has said.

Israeli Ambassador to Greece, Yossi Amrani, said in an interview on Thursday that Greece and Israel are the Mediterranean anchors for stability, cooperation, security, and prosperity. “The relations are mutually beneficial for both countries. The relationship provides us with a strategic horizon. It provides us with an economic horizon with a regional horizon,” he added.

Foreign ministers from Greece, Israel, Cyprus, and the United Arabic Emirates decided to strengthen their cooperation in a meeting in Nicosia on Friday. (Alexandros Fotiadis | EURACTIV.gr) 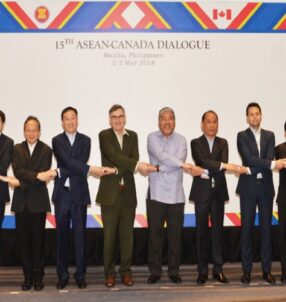