Tesco has lifted its profit targets for the year on the back of a “strong” half-year of sales and announced plans to hand about £500 million back to shareholders.

The supermarket giant hailed a robust performance as it told investors that both sales and profits grew more than expected in the six months to August.

It said the “resilience of our supply chain” has proved to be a key asset in helping guide the retail giant through a raft of challenges hitting the UK grocery sector.

Tesco lifted its adjusted operating profit target for the year to between £2.5 billion and £2.6 billion as a result, as it said it “outperformed” its competition. 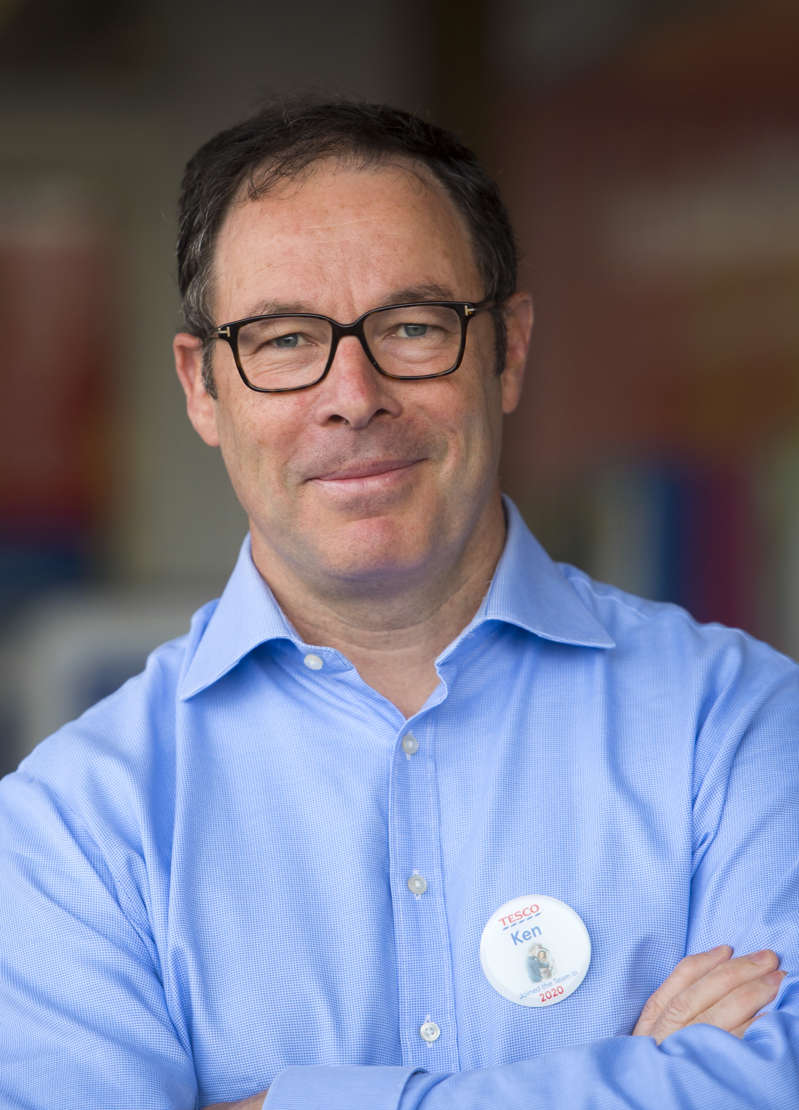 The retailer said profits were boosted by strong sales but flagged that it expects some of its recent elevated sales will “fall away” over the rest of the year.

Group revenues jumped by 5.9% to £30.4 billion for the six months, compared with the same period last year.

Operating profits increased by 28% to £1.3 billion for the period.

Tesco also launched a share buyback scheme which it said will see the firm buying £500 million of shares back from investors.

The company also said it has taken a £193m hit from settling claims relating to its misstatement of profits in 2014.

Ken Murphy, chief executive of Tesco, said: “We’ve had a strong six months, sales and profit have grown ahead of expectations, and we’ve outperformed the market.

“I’m really pleased with our progress as we increased customer satisfaction and grew market share leading to a strong financial performance.

“With various different challenges currently affecting the industry, the resilience of our supply chain and the depth of our supplier partnerships has once again been shown to be a key asset.”