Downtown Augusta, Georgia saw the return of the annual Greek festival March 11-14, revised to a drive-through only affair in keeping with COVID-19 health measures still restricting dining and gatherings for now.

“COVID-19 can’t stop the power of the Greek Gyro! Our Greek-to-Go Festival brings the traditional Greek Cuisine Augusta has come to know and love!” said a post on the festival’s Facebook page. “The Holy Trinity Greek Orthodox family thanks you, Augusta, for your continued support.”

Festival co-chair Michelle Enis told The Augusta Chronicle there was also an online service where customers could order food ahead of time and pick it up in a separate area from the drive-thru ordering line, a model for the times perhaps.

The festival also partnered with Augusta To-Go to offer delivery and besides the unbeatable gyro offered other delights such as chicken wings and menestra along with favorites such as feta fries, gyros, baklava, salads, entrees, and desserts.

She said funds from the festival would go toward helping community services and programs such as local college scholarships, Bags of Care, which serve the needy and homeless, and Holy Trinity Soup Kitchen too. 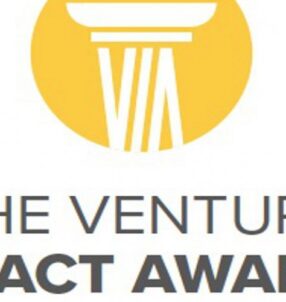