You are here: Home  /  ECONOMY  /  Exclusive: Pension triple lock to be watered down by Government
ECONOMY Exclusive: Pension triple lock to be watered down by Government

The pension “triple lock” guarantee long championed by the Conservative Government is set to be watered down next year in a move that will save the Treasury billions of pounds.

The Telegraph can reveal that Boris Johnson has been advised by Cabinet ministers to temporarily alter the long-held promise on how to increase state pensions, due to a freak earnings rise.

The triple lock, which has been Tory policy for a decade, promises to raise the state pension by either the inflation rate, average earnings or 2.5 per cent, whichever is higher.

However, figures released on Tuesday by the Office of National Statistics found that average earnings rose by 7.4 per cent in the three months to June due to the peculiarities of the Covid pandemic. There is a growing consensus among government ministers handling the relevant briefs that increasing state pensions by that much would be both too costly and unfair on workers.

Two options are understood to have been submitted to the Prime Minister to get around the issue, both of which would see state pensions rise by much less than the earnings rise.

One would see a two-year – rather than a one-year – average for earnings rises adopted, meaning the fall in incomes last year during lockdown is incorporated.

The second would see average earnings not included in the calculation for pensions next year, with the inflation rate – which is expected to be around three per cent – picked instead. 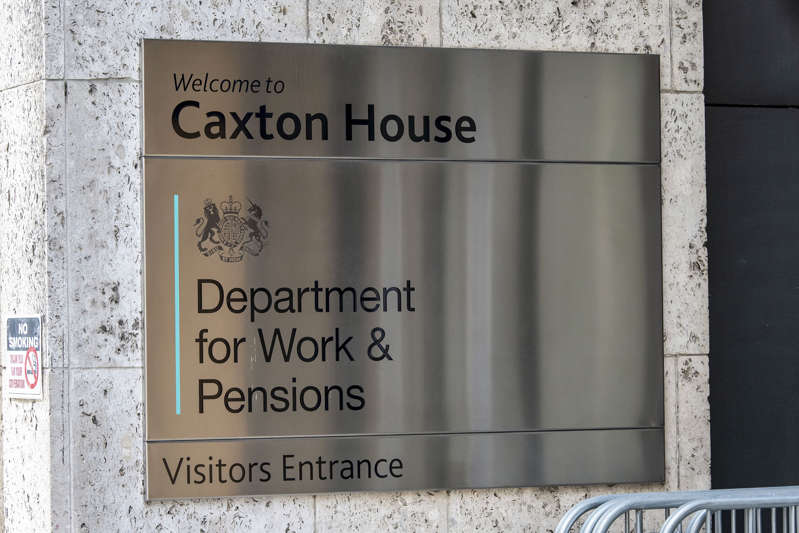 © (Photo by Dave Rushen/SOPA Images/LightRocket via Getty Images) LONDON, UNITED KINGDOM – 2020/08/06: Department for Work & Pensions seen at Caxton House.The Bank of England today warned that parts of the economy might never recover from coronavirus – with unemployment set to rise by a million within months as GDP plunges 9.5% – with the slump set to be the worst in a Century.

Both of those options would see the state pension rise by closer to three per cent than the more than seven per cent which should be due under the current arrangements.

That could save the Treasury as much as £3.5 billion, according to pension industry experts.

It would affect more than 12 million people who claim state pensions, and take effect from April 2022 – but is likely to only be a temporary change.

The move could prove politically fraught for the Government. The pensions triple lock has been championed by three Conservative prime ministers: David Cameron, Theresa May and now Mr Johnson. 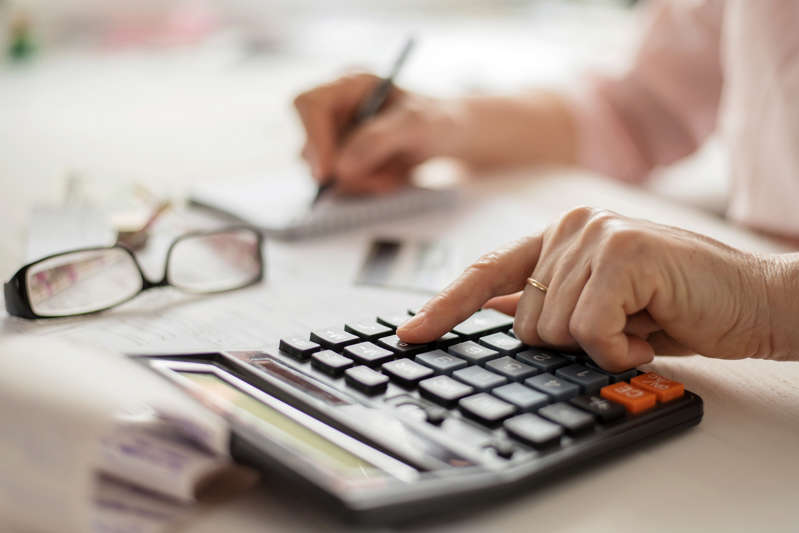 It was a Tory manifesto promise in the December 2019 general election that handed Mr Johnson a landslide victory.

“On entering government in 2010, the Conservatives acted decisively to protect the UK’s pensioners,” one part of that manifesto said

“The ‘triple lock’ we introduced has meant that those who have worked hard and put in for decades can be confident that the state will be there to support them when they need it. We will keep the triple lock.”

Government ministers are expected to argue that they are not abandoning the triple lock but reacting to the “anomaly” of average earnings soaring recently as the economy moves out of lockdown.

© Provided by The Telegraph 0508 Growing Salaries

The marked increase in average earnings has been put down, partly, to the fact that a disproportionate number of low-income jobs have been lost during the pandemic.

Figures close to the Government told The Telegraph that an argument of “fairness” would be made to justify changes to the triple lock arrangements.

Ministers are expected to note that it would not be right to give people on state pensions a seven per cent increase after a year of furloughed workers and high unemployment.

The final sign-off of the changes is yet to happen. The advice is with Mr Johnson, who is expected to run through the arguments and make his initial decision early next month. The decision may not be announced until October, to react to the latest earnings data. But economic experts are not expecting a marked drop in average earnings.

There is a widespread belief among government figures involved in the discussions that the Prime Minister will agree that the state pension should not rise in line with this year’s average earnings.

Ministers are confident their “fairness” argument will resonate with pensioners who would receive a rise with inflation rather than unusually high earnings.

Polling for the insurance company Canada Life this summer found that just 46 per cent of UK adults backed keeping the triple lock in its current form, though support was higher among those aged over 50.

Sir Steve Webb, the former Lib Dem MP who served as pensions minister under Mr Cameron, warned the Government against a long-term abandonment of the triple lock.

Sir Steve told The Telegraph: “I would accept a one-year adjustment to the earnings number. We all know the triple lock wasn’t designed for a time like this. A one-year earnings adjustment to a more sensible figure would be acceptable.

“But it would be a breach of faith to ditch the triple lock on a permanent basis. Pausing it for a year could lead to a suspicion that’s where it is going.”