A series of leaked papers seen by Greenpeace and the BBC reveal countries around Europe, Asia and the Middle East are attempting to water down commitments on climate change. The exposé of more than 32,000 submissions comes as the UK prepares to host the United Nations Climate Change Conference, or COP26, from October 31.

The Intergovernmental Panel on Climate Change (IPCC) is currently compiling a report on behalf of the UN and includes evidence from government officials, companies and scientists from around the world.

The findings will help to shape future environmental policy as well as set the agenda at the COP26 event in Glasgow.

Lobbyists are urging officials to make major changes to green policies, including over the role of fossil fuels, meat production as well as nuclear power.

According to the leak, major fossil fuel producers Australia, Saudi Arabia and the Organization of Petroleum Exporting Countries (OPEC) are calling for the wording to be relaxed in the IPCC report.

It claims Saudi Arabian officials want the UN to remove their conclusion which says: “The focus of decarbonisation efforts in the energy systems sector needs to be on rapidly shifting to zero-carbon sources and actively phasing out fossil fuels”.

Australia is a major coal exporter and the report claims a government official rejects the findings that closing coal-fired power plants is required.

Saudi Arabia, China, Australia, Japan and Norway are all in favour of tweaking the fossil fuel processes – rather than outlawing it altogether.

They call for the UN to put a greater emphasis on carbon capture and storage (CCS), which is designed to trap emissions underground.

The draft report accepts there is a role for CSS, but is not convinced it is enough to reach targets to reduce the Earth’s temperature to 2C and 1.5C as outlined in the Paris Agreement.

A spokesperson for OPEC said: “The challenge of tackling emissions has many paths, as evidenced by the IPCC report, and we need to explore them all.

“We need to utilise all available energies, as well as clean and more efficient technological solutions to help reduce emissions, ensuring no one is left behind.” 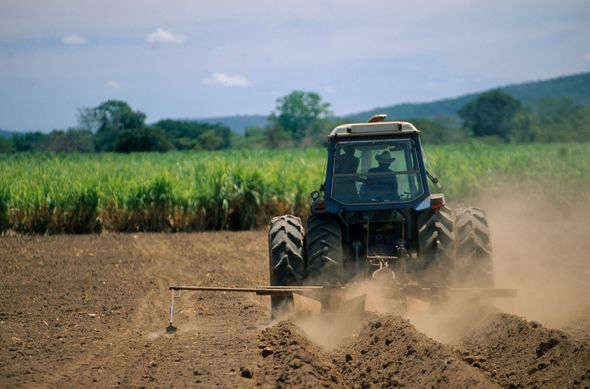 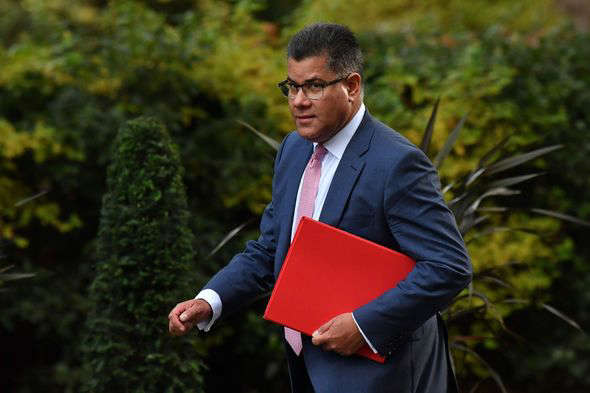 However, an expert has cast serious doubt over the viability of CSS to reduce emission.

Professor Robert Howarth of Cornell University said: “There’s no objective information out there which would suggest that this is a well proven, functioning, affordable technology.

“All the information is to the contrary.”

The environmental impact of farming also dominates the report and is understood to have been met by fierce opposition in South America.

According to the leak, Brazil and Argentina, two of the world’s biggest producers of beef and animal feed, have called for the UN to remove a section about the benefits of reducing meat consumption.

An official in Brazil reportedly wants the phase “plant-based diets can reduce greenhouse gas emissions by up to 50 percent compared to the average emission-intensive Western diet” taken out.

Meanwhile, the future role of green energy, such as nuclear, has also been a point of contention.

The documents suggest Czech Republic, Poland and Slovakia want the UN to place a greater emphasis on the positive role of nuclear energy to reach climate change targets.

In addition, it is claimed an official in India said the “chapters contain a bias against nuclear energy”. 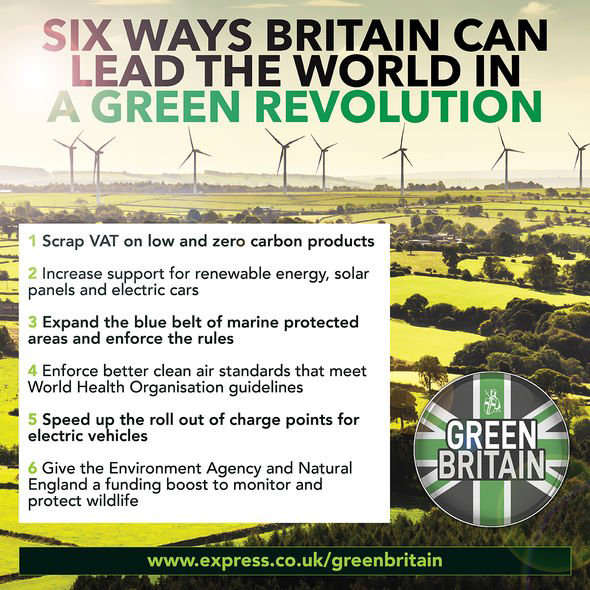 The IPCC has defended its report and insisted measures are in place to avoid outside influence.

A spokesperson for the IPCC said: “Our processes are designed to guard against lobbying – from all quarters.

“The review process is absolutely fundamental to the IPCC’s work and is a major source of the strength and credibility of our reports.” 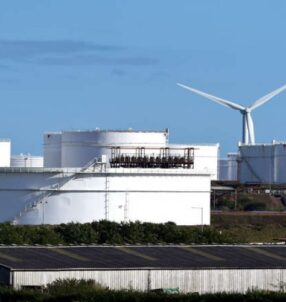